For your viewing pleasure, we’ve rounded up some of the best shows to watch on Netflix this month, whether you’re ready to head back out into the world or not. Between shows like Bridgerton, action series that will get your heart racing, and good shows that are just pure entertainment, there’s bound to be something that catches your eye and holds your binge-watching attention for a few hours, at least.

The best shows on Netflix in May

There’s a tiny, itty-bitty chance you missed the launch of this long-anticipated TV series (and Netflix Original) from Shonda Rhimes’s production company on Christmas Day. If you’ve managed to wait to watch the show (and not bought into the hype online), resist no further: Bridgerton is a must-watch. The series follows London’s elite in the early 19th century as they seek love and marriage (not always together), political alliances, and gossip during the glittering social season. Think of it as an indulgent, escapist blend of Gossip Girl and Pride & Prejudice with something to appeal to everyone—and a delightful reimagining of how people of color operate in the era. With only eight episodes and plenty of cliffhangers and drama to keep you hooked, you’ll tear through the show in a matter of days. And with the April 2 announcement that Regé-Jean Page—the charming Duke of Hastings—will not appear in the coming second season, there’s yet another reason to devour season one. 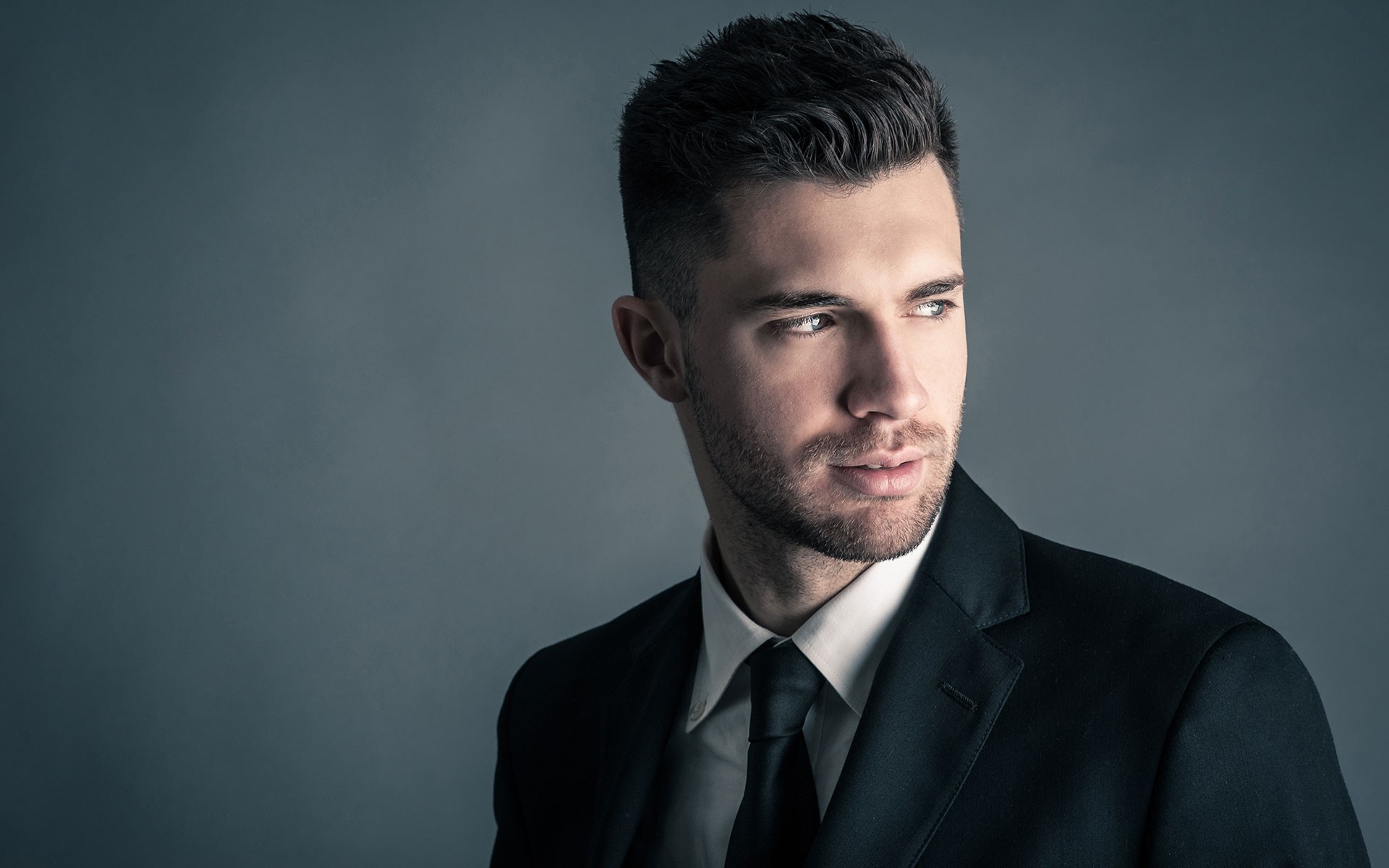 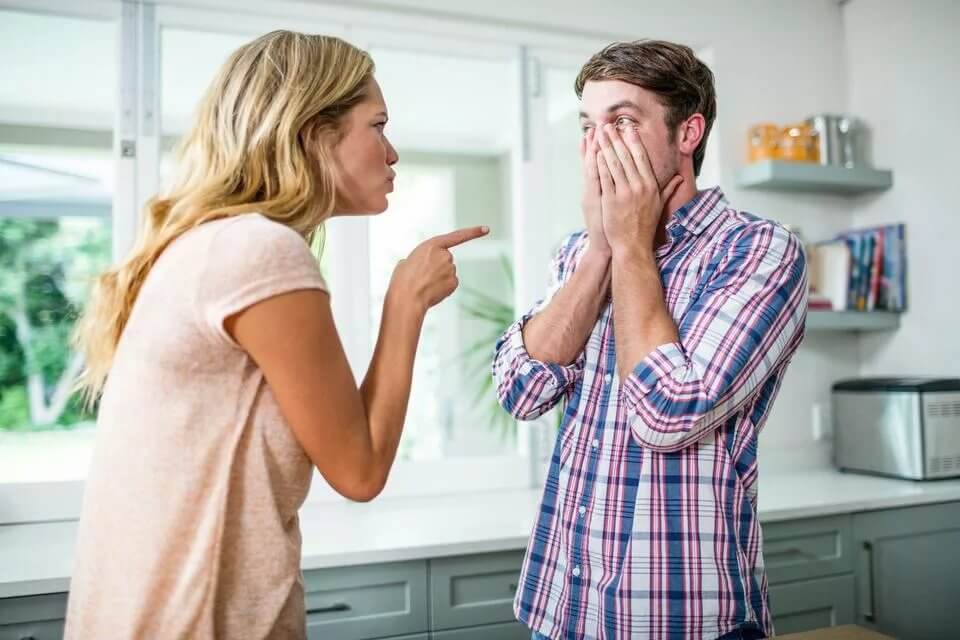 How To Command Respect Without Being a Jerk 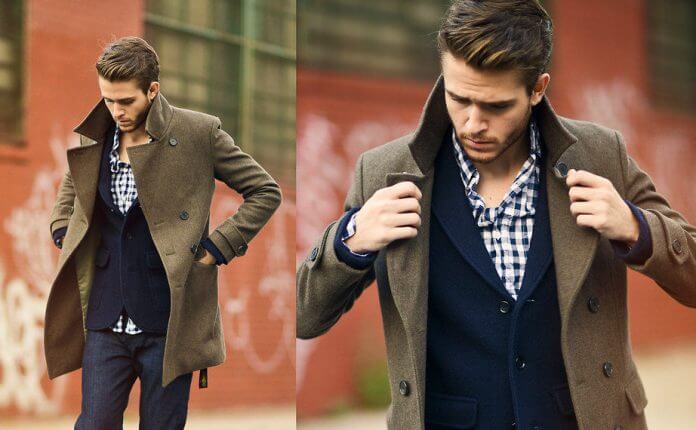 7 EASY Ways To Improve Your Appearance